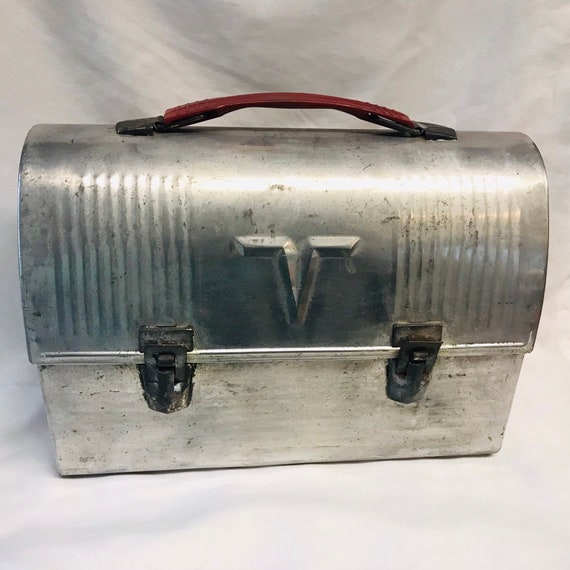 I need very much need

I implore myself to give

myself a scaffolding on

Which to hang not my neck

but buckets of language so I

may come back each morning

To the worksite with my thermos of

Back to work climb up the scaffolding

to build to sand to paint to jigger and

at the end of the day climb down go

At several points in the movie The Incredible Shrinking Man (1957), the main character believes the shrinking process has stopped for good. At one key point, he becomes happily married to a midget who works in a circus and he has a good life, then he begins to notice that he’s shrinking again, and it freaks him out, and he runs away.

When we’re in our 40s, we think we’re not changing, but then we notice an age-spot on our hand, obvious and hideous. Then we notice our hair isn’t so much salt and pepper as it is salt, and our hairline is receding slightly, but only we notice – as others seem to be busy aging, too – too busy to notice us, or care especially.

The Incredible Shrinking Man begins to shrink again, inexorably, at a steady rate, until, at the end of the movie, he walks, like an ancient nomad, through the tiny squares of the metal screen window in the basement, into the gigantic backyard, which now is overgrown with thousand-foot-tall blades of grass – a jungle full of enormous beasts such as spiders and ultimately amoeba.

The voice-over speech at the end is marvelous. In full:

“But even as I touched the dry, flaking crumbs of nourishment it was as if my body had ceased to exist. There was no hunger. No longer the terrible fear of shrinking. Again I had the sensation of instinct. Of each thought, each movement, tuned to some great directing force. I was continuing to shrink. To become … what? The infinitesimal? What was I? Still a human? Or was I … the man of the future? If there were other bursts of radiation, other clouds drifting across seas and continents, would other beings follow me into this vast new world? So close, the infinitesimal and the infinite. But suddenly I knew they were really the two ends of the same concept. The unbelievably small and the unbelievably vast eventually meet, like the closing of a gigantic circle. I looked up, as if somehow I would grasp the heavens, the universe, worlds beyond number. God’s silver tapestry spread across the night. And in that moment I knew the answer to the riddle of the infinite. I had thought in terms of Man’s own limited dimension. I had presumed upon nature. That existence begins and ends is Man’s conception, not nature’s. And I felt my body dwindling.”

“My fears melted away and in their place came acceptance.”

The stars of the universe appear overlaid on the backyard.

“All this vast majesty of creation, it had to mean something.”

Further out into the universe.

“And then I meant something too.”

The Milky Way seen from a distance.

“Yes. Smaller than the smallest, I meant something too.”

The camera approaches the Milky Way, closer and closer.

The birth of a galaxy, something celestial being born.

I am 59.7 – and will be for a short while – and for awhile I will feel and be pretty much the same. The hair is gray now. The age spots have come and planted themselves in numerous places. I cannot run because of two bad knees. I have difficulty with balance. My handwriting is a mess. No libido.

Even though I am married to a midget whom I love, I must leave her, and live in a dollhouse, and a cat must attack me, and I must fall into a basement, and my first wife must assume the cat ate me, and in the basement I must survive a flood (merely water trickling down a drain), fight off a spider for a chunk of stale cake, and shrink, shrink, shrink, until finally I must crawl through a tiny square in a screen window …

I work for a company that makes huge yellow coffee cups …

… or brown turtle neck sweaters, or necklaces, or eye makeup, or lip gloss, or earrings, or shampoo, or coverlets, or maybe space heaters …

– I’m not actually sure.

I have been working on a series of found Internet images that I write about, with the idea that I would print them out and post them on posts in Bisbee, where I live. Expect more image/text items to follow.

A clevis ((klévəs). Used on the farm to hitch a wagon to a tractor. An everyday object of my past. An honored relic. I just bought this one on eBay for $8. Was it worth it? Why did I buy it? To have it. To have it near me. After so many years of neglecting clevis. Famous for having two meanings (from to cleave: i.e. to cling and to part.). I love the twist. Not all clevises have the twist. Ours did. Another word that I like is titanic; how it meant “indestructible” until The Titanic sank. Now the word isn’t used for that purpose, or any purpose at all.

I just read and was disappointed by Trouble in Mind by Clinton Heylin; subtitle: Bob Dylan’s Gospel Years; sub subtitle: What Really Happened.

What I really wanted to read is this:

In 1966 spaced-out, majestic, mercurial Bob Dylan wrote in I Want You:

The saviors who are fast asleep, they

The saviors in Dylan’s prime of creation were fast asleep. The 1960s and 70s in a nutshell.

Then came Dylan’s comical conversion to evangelical Christianity in 1979, based primarily on the nonsensical bestseller (which I also read fervently at the same time, but I was 17 years old!), The Late Great Planet Earth.

It is a touching lyric, which I have gone back to many times (many more times than I have I Want You), but it shows how his wide openness was replaced in a instant by pedantry and worse: cribbing notes the Bible – “The book” which is a scar on humanity as it attempts still (unbelievable) to elevate itself and erase “books” and wild worth.

I will kick off my Journal by saying what the image above means to me. We hear stories (news, gossip, etc.) and think we’ve grasped the story. Not true, of course. Unbeknownst to our frail human faculty the truth is far from that. A big dig deeper than that by far. Yet we hear something off the cuff (or in depth) and walk away (or fall, like the sheep) thinking we know it all. Bullwinkle the Moose is my totem animal in this regard. Even if we know we are subject to closing information loops we can’t help ourselves from doing it. Thus the sheep falling off the cliff. And we are also the sheep above, oblivious and waiting for our moment to be fooled. “Meet the new boss / Same as the old Boss.”